A downloadable game for Windows

The Trials of Snowshoe Thompson is a game about an immigrant on a skiing expedition across the Sierra Nevada mountains of 1856.

The game is based on a real-life folk hero who answered an ad to deliver the mail between two remote towns in the Sierras.  From his native Norway, John Thompson brought skiing to the western US and traversed the same route every winter for 20 years.  Our game sees him as a young man searching for purpose on his first journey skiing over the mountains.

Take control of  Snowshoe Thompson with intricate skiing controls and guide him through the wintery wilderness as he comes to terms with his duties serving the community.

The Trials of Snowshoe Thompson was made in the AGP program at USC in 2020-21. A full list of credits is below.

REQUIRES A CONTROLLER TO PLAY

-Please leave a comment or email benhaderle@gmail.com if you have issues running the game.

Had I not been selected as an AGP Director, this is the game I probably would have worked on.

The core movement mechanic is novel, yet intuitive, and feels great.

Congrats to Ben and the team :) 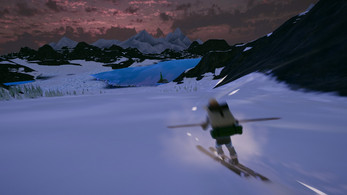 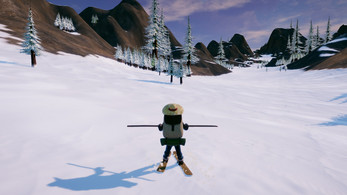 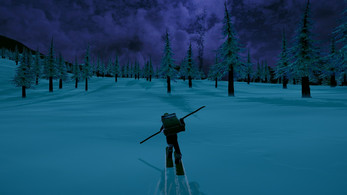 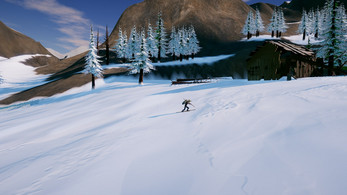